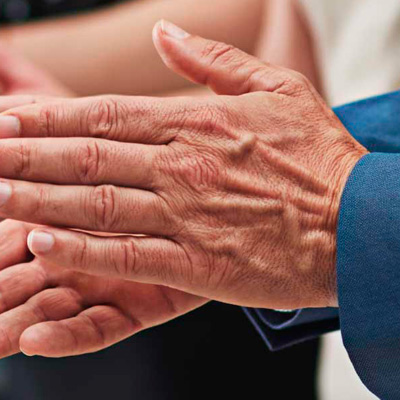 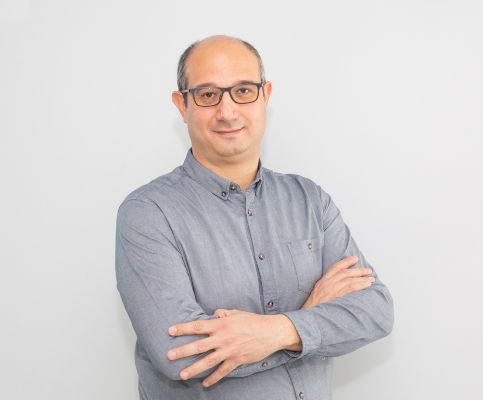 His research has always been linked to the study of cognition and basic psychological processes, especially attention, perception, motivation and emotion. Specifically, his work has been fundamentally centred on oculomotor registers, being his special focus of interest the study of pupillary response evoked by cognitive tasks as a mechanism to evaluate cognitive processes. He also has participated as a visiting researcher in the Cognitive Science Research Group of the National University of Ireland (Maynooth).

Another area in which he has participated as a researcher has been with the aDeNu group in which he has been involved in several research projects funded in competitive public calls. Particularly, and more recently, he joined the MAMIPEC,  BIG-AFF and INT2AFF projects in which he contributed with his knowledge in the field of psychophysiological records and basic psychological processes. Additionally, he has also co-operated with aDeNu research group in the realm of accessibility for people with functional diversity.

Moreover, he has played as a reviewer in journals in various fields such as EJN (European Journal of Neuroscience); Cognition and Emotion; Psychophysiology; PMS (Perceptual and Motor Skills), AIED.

Current participation in management bodies of the Faculty and the University.

- Member of the Internship Commission as representative of the Dept. of Basic Psychology II (from March 2004 to present). 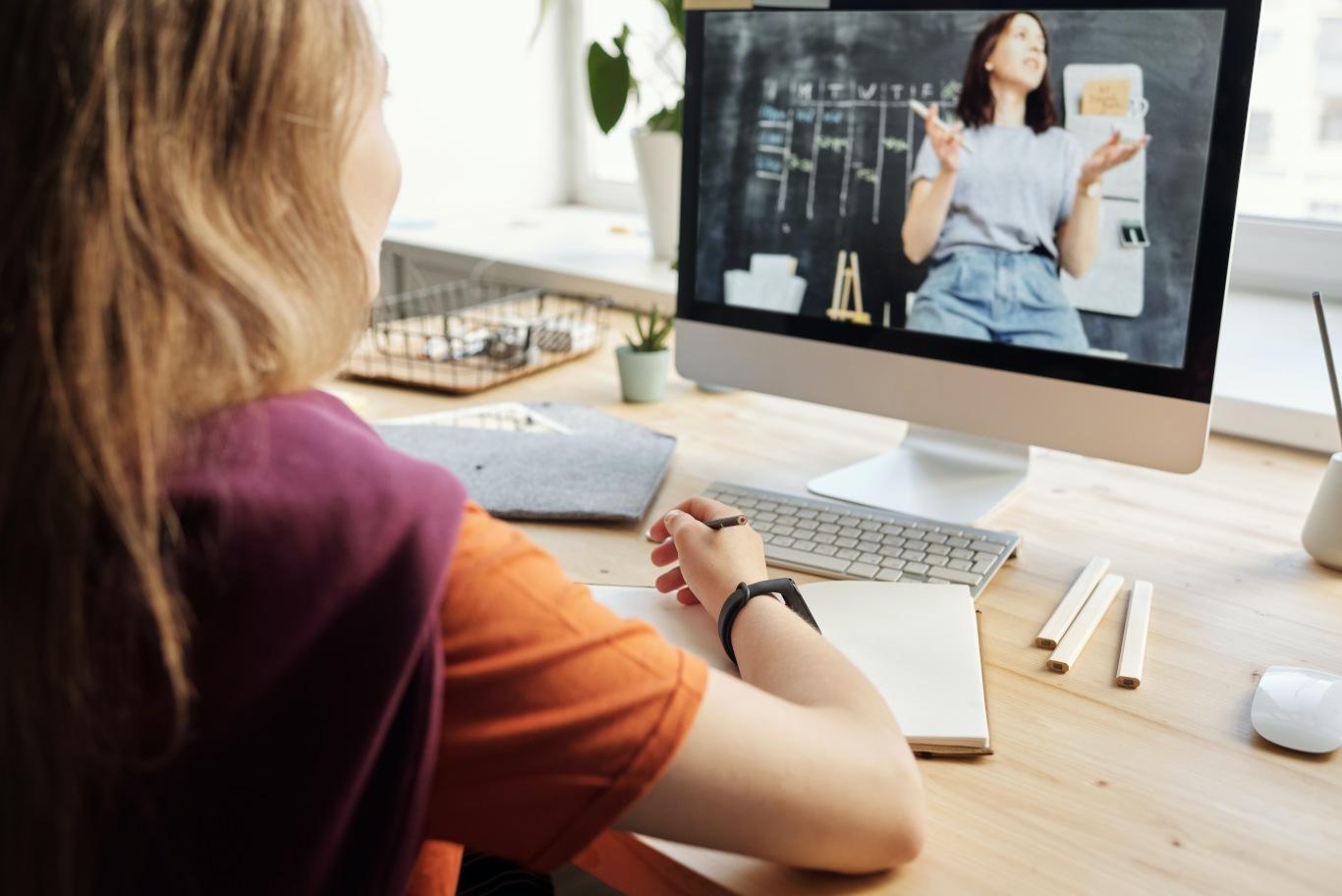 Systems and methods for using eye movements to determine states.